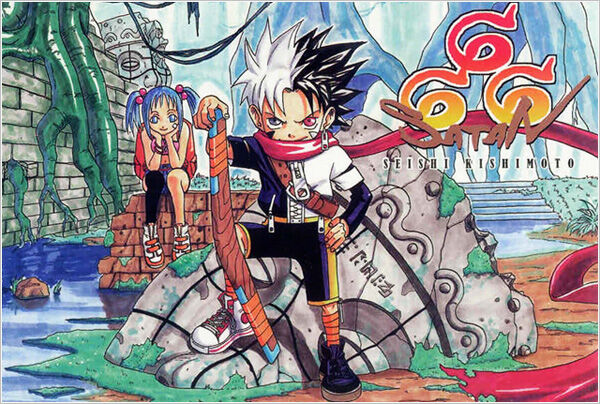 Welcome to the O-Parts Hunter Wiki (also known as 666 Satan Wiki), a Wiki dedicated to everything about the manga 666 Satan (known in US as O-Parts Hunter) that anyone can edit. Please help us by creating or editing any of our articles!

We currently have 2,843 edits to 234 articles and 424 images on this wiki.
Introduction 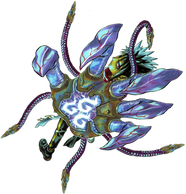 Ruby Crescent is an ordinary girl. Her life is changed dramatically when her father dies and she becomes a treasure hunter as he was. Her objective is to find O-Parts: magical items hidden in ruins which grant people superhuman powers and can only be used by an O.P.T. (O-Part Tactician), Angel, or Demon. She soon meets a mysterious boy named Jio who, due to having a dark, lonely past, seeks to conquer the world. Jio is hostile to her at first, but ends up travelling with Ruby as her bodyguard. When Ruby is attacked by an O.P.T. claiming to be Satan, Jio rushes to her rescue and a battle occurs. Initially they are on the losing side, but Jio releases his true power and is revealed to be not only an O.P.T., but the real Satan. Thus, the two continue to travel together in hopes of unlocking their pasts. 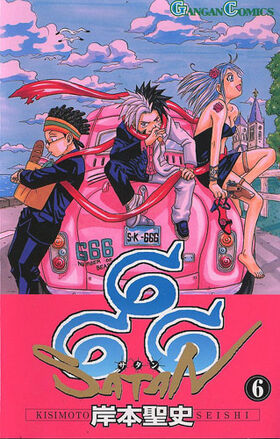